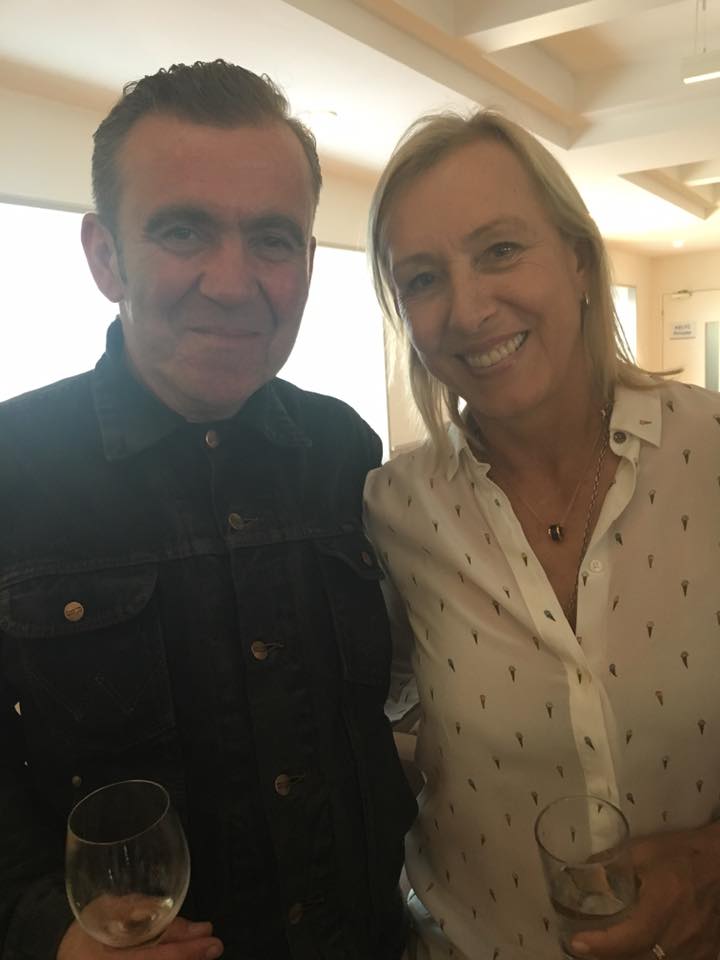 The film is an telling of Martina Navratilova’s journey to being the one of the World’s best ever tennis champions, and is both inspiring and moving.

There was a press screening in Wimbledon on June the 24 herself! where John got to meet the lady herself!